The Double Life of Architecture

If for example you are a researcher or artist at one of the institutions and have the possibility to pay for the festival ticket through your institution, we kindly ask that you would contribute in that way. For all other tickets, other inexpensive possibilties are viable.

In this live-cast symposium, Stan Majoor, Pinar Şefkatli, and Tim Verlaan come together in a round-table discussion with Jeroen Boomgaard as moderator, to contemplate the practices and discourses of architecture and its surrounding social impacts (as something more than the design of a final construction); architecture as an autonomous system layered in its communicative possibilities. Tim Verlaan, Réne Boer and Harko van den Hende zoom in from afar situated outside of the studio at site-specific architectural spots in Amsterdam (Zeeburgereiland, Nieuwmarkt, Bijlmerbajes). Through their input they open up room for discussion to engage with outsider perspectives and possibilities that move beyond traditional architectural practices and discourses.

Architecture in its practice and outcome are layered in communicative possibilities and meaning-making. It’s an elemental media that stimulates, interacts, and relates in and between the spaces of different social systems and stakeholders. Completed buildings and environments often hold the privileged position as the final and tangible products which make known the architect’s contribution to society. Practices of architecture: sketching, rendering, photography, building however often go unnoticed outside the autonomy of an architectural system. The relationship between architecture, society and other stakeholders therefore leads to a communicative double life within discourses; on one hand buildings and environments communicate and intervene in communication systems outside the autonomy of architecture; on the other hand they become points of critical reference or examples within the discourse of architecture.

In this symposium the team involved aims to unpack the architectural discourses, social systems, and value assignments.

René Boer (1986, he/him) is a queer organizer, researcher and critic with a focus on spatial justice, urban imaginations and radical heritage, based between Amsterdam and Cairo. He is organiser at Failed Architecture, part of the Non-fiction collective, and involved in various urban social movements.

Jeroen Boomgaard is Professor of Art&Public Space at Gerrit Rietveld Academie. He is a member of the Stadscuratorium of the city of Amsterdam and of the city of Leiden.

Stan Majoor is an urban planner and political scientist. He works as a professor in Coordination of Urban Issues and director of the Centre of Expertise Urban Governance and Social Innovation at the Amsterdam University of Applied Sciences. His research interests are in inclusive urban development, urban regeneration, citizen participation and urban commons.

Harko van den Hende is a programme manager at the Centre of Expertise Urban Governance & Social Innovation and since 2018 involved in the Healthy Urban Living Lab Bajeskwartier.

Pinar Sefkatli is an architect and PhD researcher at the University of Amsterdam. Her research aims to unravel the complex social phenomena in cities by focusing on rhythms in urban spaces, services and practices. She is part of the research group Designing Rhythms for Social Resilience which is an international consortium between the disciplines of sociology and data science. Before, Pinar has worked as a researcher for the City Rhythm research at TU Delft and collaborated as a designer with practices from Rotterdam and Amsterdam. She carried out her architecture education in Milan and Delft.

Tim Verlaan is an assistant professor in Urban History at the Amsterdam Centre for Urban History. His main research interests concern post-war urban renewal and gentrification in Western European cities. After finishing his master’s degree in European urbanisation at the University of Leicester and Berlin’s Technische Universität in 2011, he wrote a doctoral thesis on the politics of urban renewal in Dutch cities during the 1960s and 1970s, which was subsequently published by Vantilt as De ruimtemakers. He worked as an assistant professor in Architectural History at Amsterdam’s Free University and was invited as a visiting scholar to New York’s Fordham University, the Institut für Raumbezogene Sozialforschung in Berlin and the Centre for Urban History in Leicester. As an associate editor of Urban History and Failed Architecture, and lecturer at graduate and postgraduate levels, Tim examines our built environment as the product of contemporary political, economic, and social conditions. Furthermore, he is a member of the supervisory board at the Amsterdam Museum and a member of the advisory board at the Amsterdam Academy of Architecture.

This event was convened by Ektor Ntourakos, a visual artist and urban geographer, and is following on from the earlier ARIAS Art & City thematic line (https://arias.amsterdam/thematic-lines-2016-2019/) which departs from the idea of the city as a site of research, and aims to platform the two-year Contemporary Commoning research project (https://arias.amsterdam/contemporary-commoning/) that investigates the many ways in which ‘commoning’ can contribute to new forms of public space and public action (in both physical and digital realms). The film-maker who worked with ARIAS on this project to capture the site-specific footage is George Mazari an artist who is currently studying at the Studio for Immediate Spaces, Sandberg Instituut in Amsterdam. Credit where credit is due. 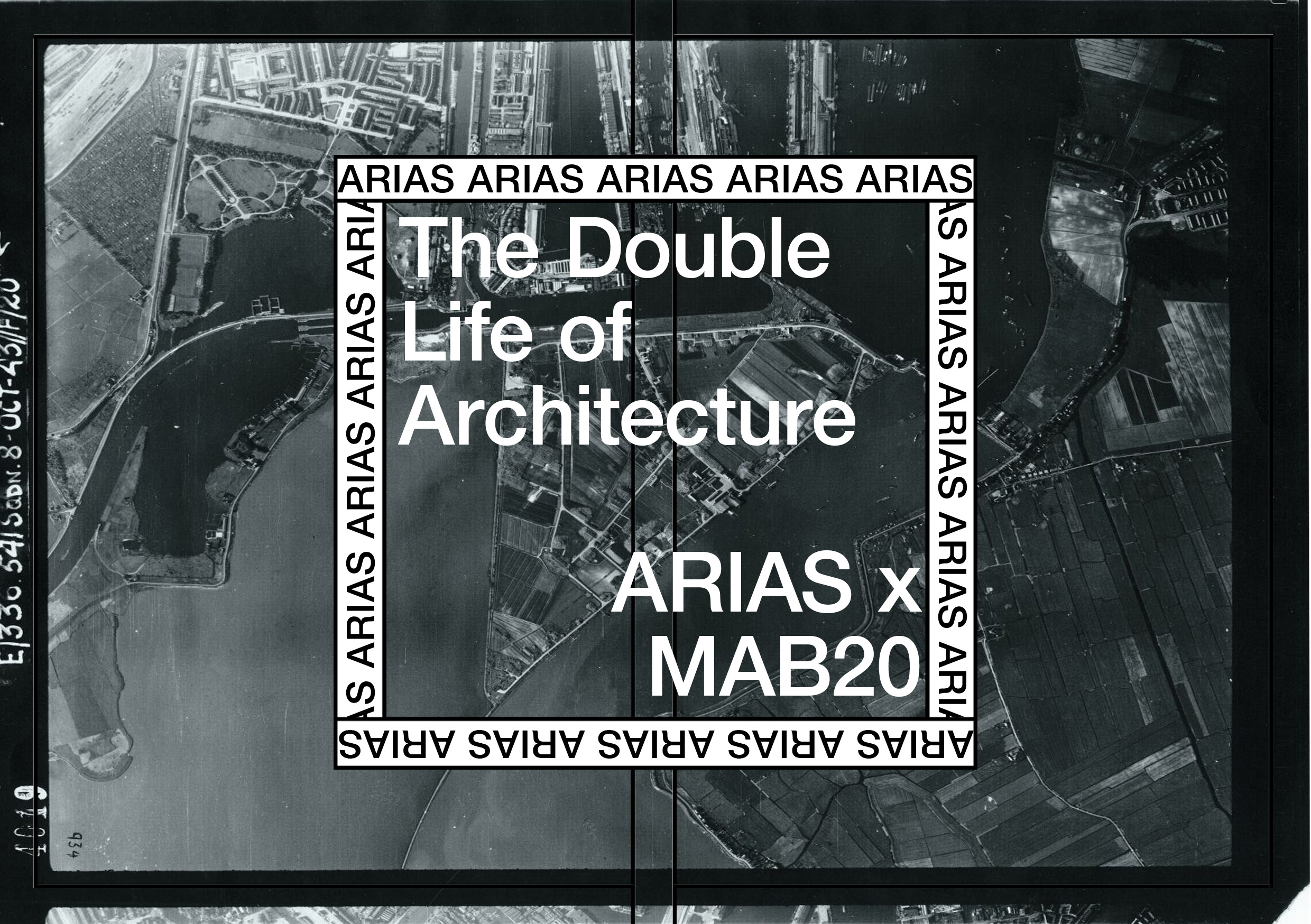 Happy to hear if you want to join. Contact nienke.scholts [at] arias.amsterdam. No sign-up is required however, so feel free to just show up.