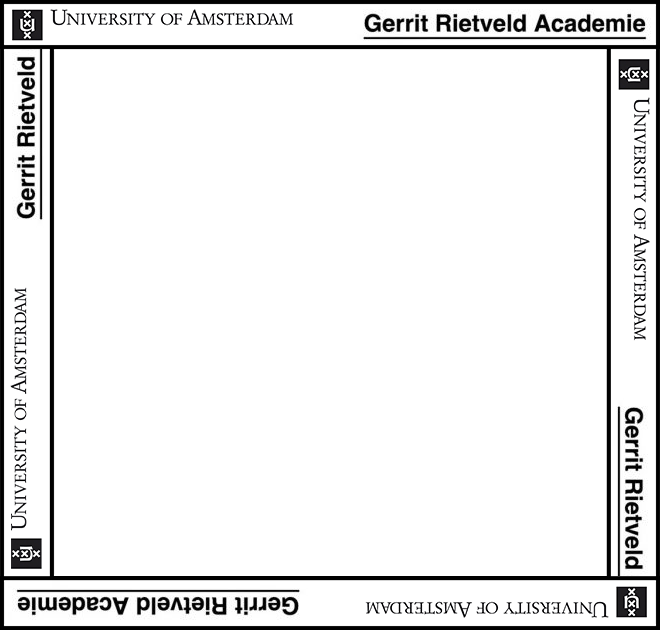 Investigating the role of art and design in creating spaces for public action.

with the NWO Smart Cultures programme.

The Gerrit Rietveld Academie and Sandberg Instituut were approached by property developer BPD to rethink the role of communal spaces in their projects on Amsterdam’s Zeeburgereiland. In response to this specific request and to major societal transformations such as rising urban inequality and social fragmentation, the two institutions decided to set up a consortium in order to research the ways in which the notion of ‘the commons’ can contribute to new forms of (digital) public space and initiate different forms of urban development. This research project is taking the potential contribution of design and art towards processes of ‘commoning’ as the main point of departure.

The research is a collaboration between the Gerrit Rietveld Academy, Sandberg Institute, Waag: Technology and Society, University of Amsterdam’s Center for Urban Studies, Casco Art Institute and Studio René Boer. The research project is grounded in Amsterdam’s Zeeburgereiland, an island on the city’s eastern fringes which is currently being developed, and result in a toolkit of ‘recipes’ for the commoning. 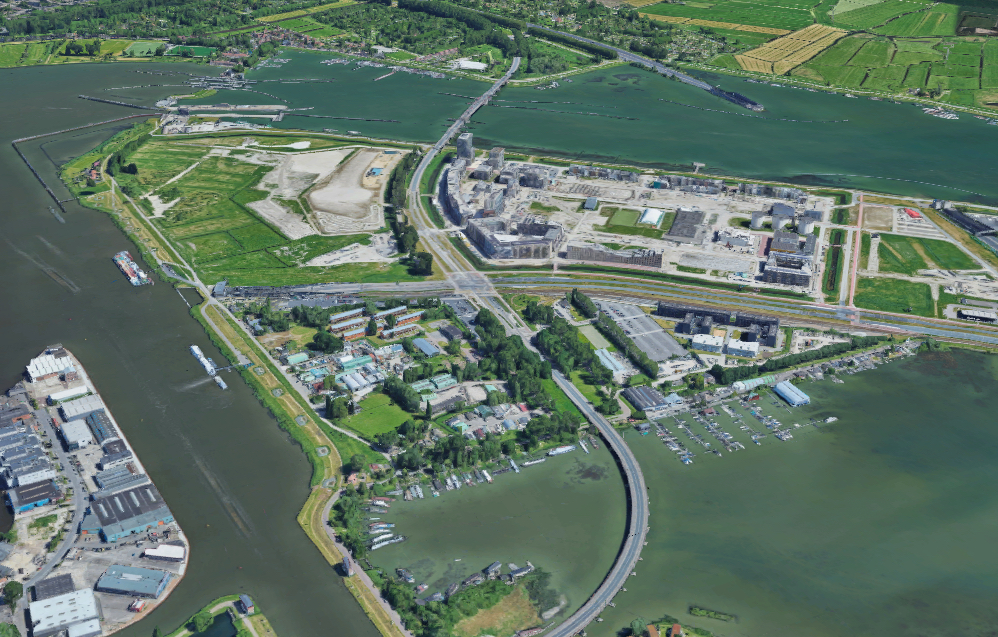