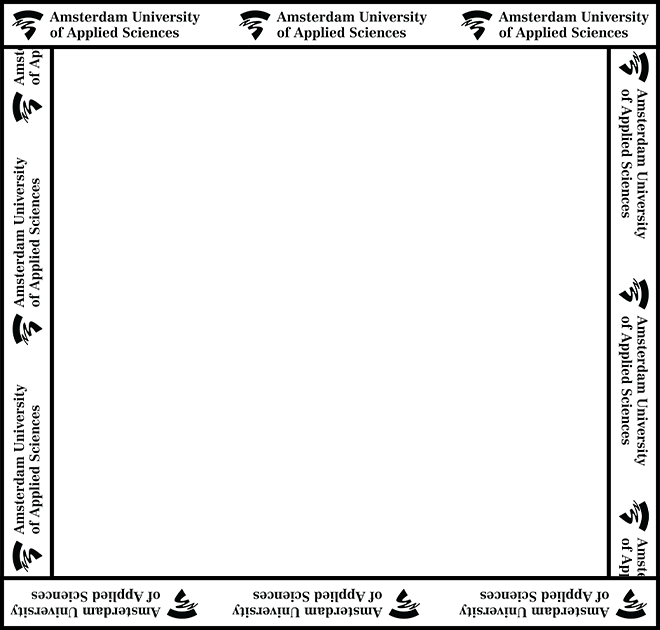 In October 2020 Play and Civic Media research group started the “VR for Diversity” project, which will explore the use of interaction in virtual reality by focusing on the implementation of interactive elements in VR and how these elements may influence the impact the medium has on its audience.

The latest VR technology offers more and more possibilities for physical interaction, such as walking around or grabbing and moving objects. In addition, we can distinguish narrative interaction, where the user is directly looked at or addressed within the story, for example. The research question will focus on the effect of these different forms of interaction. Do people become more convinced of a message if they themselves have an influence on what happens in the virtual environment, or if they actually feel involved in the story? “Diversity” was chosen as the larger theme and with this project, we will ultimately work towards a professional VR installation with which we can inform users about this subject in an exciting way and innovative way. 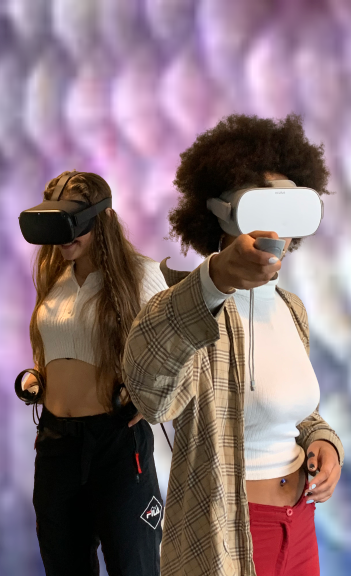