Click here to watch the full event on Vimeo.

Are digital media like narcotic drugs? Such comparisons have become increasingly common in the rampant discussion on smartphone and technology addiction. In his book ‘Plato’s Pharmacy’ (1968) philosopher Jacques Derrida discusses the ambiguity of the “pharmakon”, designating both poison and medicine, depending on context and individual differences. Can our contemporary media be seen as pharmaka for our mental health? For the 5th session of the “SAY AAHH!” series Amir Vudka, Patricia Pisters and Marlies Brouwer discussed their ongoing work on this topic.

In the field of psychiatry, articles appear about smartphone technology in obsessive compulsive behavior (OCD) and depression; burn-out and other mental health problems in youth are increasingly related to digital media culture. At the same time media in themselves are never just the only cause. Furthermore there is an increase in the use of all kind of media technologies (apps, VR) to diagnose and even treat these new types of mental wounds. So how can we discuss both the positive and negative effects of media in relation to mental health? The speakers of the 5th session of the “SAY AAHH!” series provided short lectures, which were followed by a Q&A session with the audience.

In his talk “Smartphone Addiction: What Drugs can teach us about Digital Media” Amir Vudka investigates the growing dependence of users on their digital devices, described by commentators in such evocative terms as “digital heroin” and “virtual drugs”. Drawing from a set of interdisciplinary perspectives including media and communication studies, critical theory, and addiction studies, he engaged several questions.

In her presentation “I am a Strange Video-loop: Senses of Self in Compulsive Mediations” Patricia Pisters focused on the use of selfies and the ways in which these can be seen as a modern “technology of the self”, a technique of self-governance discussed by philosopher Michel Foucault.

Marlies Brouwer demonstrated in her talk “Personalized E-Health for Young Adults” how apps and internet based interventions can be effective forms of media interventions to help prevent young adults diagnosed with clinical depression to monitor themselves and offer support when needed.

Amir Vudka is a lecturer and researcher at the Department of Media Studies of the University of Amsterdam. He is a film programmer at Theater De Nieuwe Regentes (The Hague), and the artistic director of Sounds of Silence Festival for silent film and contemporary music. He has published extensively on film and philosophy. He is currently working on a publication on media addiction.

Patricia Pisters is professor of Film at the Department of Media Studies of the University of Amsterdam. Currently she is scholar in residence at EYE Film Institute and research fellow at Cinepoetics at the Freie Universität Berlin. She is preparing a research project about madness, cinema and psychopathologies of media culture; and a book project on “new blood” in horror cinema directed by women. See www.patriciapisters.com for articles, her blog, audio-visual material and other information.

Marlies Brouwer is a researcher and psychologist at Amsterdam UMC, location AMC. She coordinates the new Transitiecentrum voor Affectieve Stoornissen (TAS), an outpatient clinic for young adults with depression, and investigates the use of e-health, wearables, biological measures, and using new technologies in the clinic. 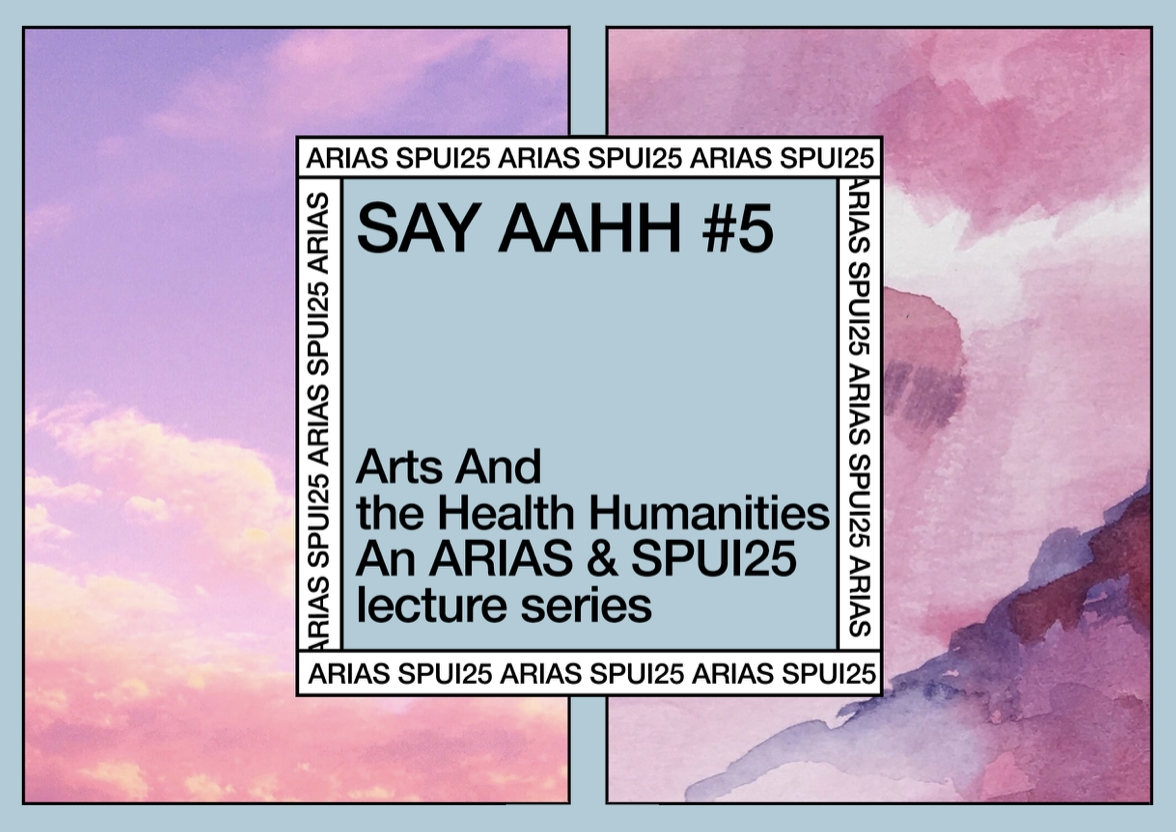