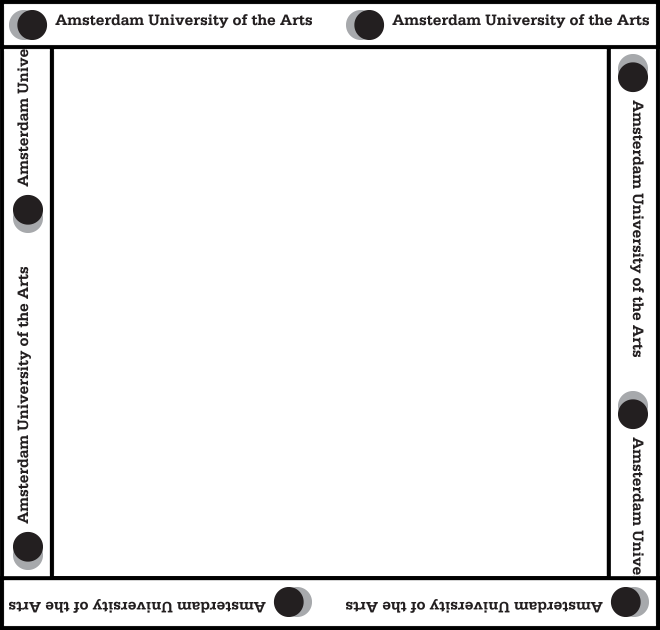 Of impersonal gaps and places of concerns

Of impersonal gaps and places of concerns

research question(s): What is in act when “I” am acting? Beneath and beyond the volitional subject, a lot is happening for an action to be effectuated and called mine. What kind of aesthetic could give access to this multiplicity invisibly at work around and through the subject? How to make this multiplicity be acknowledged, felt and valued?

This research asks these questions from a choreographic perspective, taking the presence of people in space as its primary field of investigation. It addresses space through the lens of a distributed agency, interested in how space is always more than a mere background, a scene for us to appear and act but is instead itself an expressive and active component in an ecological web of interactions that involves much more that the human agents alone. How do we inhabit the places we are inhabiting? And how are we affected by these places? How do they inhabit us, imbuing our behaviour, feelings, imagination and thoughts?

A practice of imbricated invitations is at the core of the research. Invited by people and circumstances in places of concerns  – domestic places in a state of transition, public spaces condensing strata of collective dwelling, art venues approached as apparatus for making things to matter – we, performers, invite space to invite us, experiencing what is like to be there. Based on presence, felt intensities and micro-narratives, this performance practice explores the potency of impersonal gaps: moments where one ceases to identify with, author or own what one is experiencing. Moments where one ceases to confirm her self, seen as an autonomous and distinct entity, and is rather attuned to the a-subjective affects that run through the diagram of relations one is part of. What could emerge from a performance of impersonality within places embedding and embodying concerns that matter singularly from the situated perspectives of our hosts/spectators? This is the central line of inquiry of this research that draws from many influences  – dancerly, philosophical, anthropological and spiritual –  to explore receptivity and question the idea of a sovereign self, distinct of her environment and master of herself. 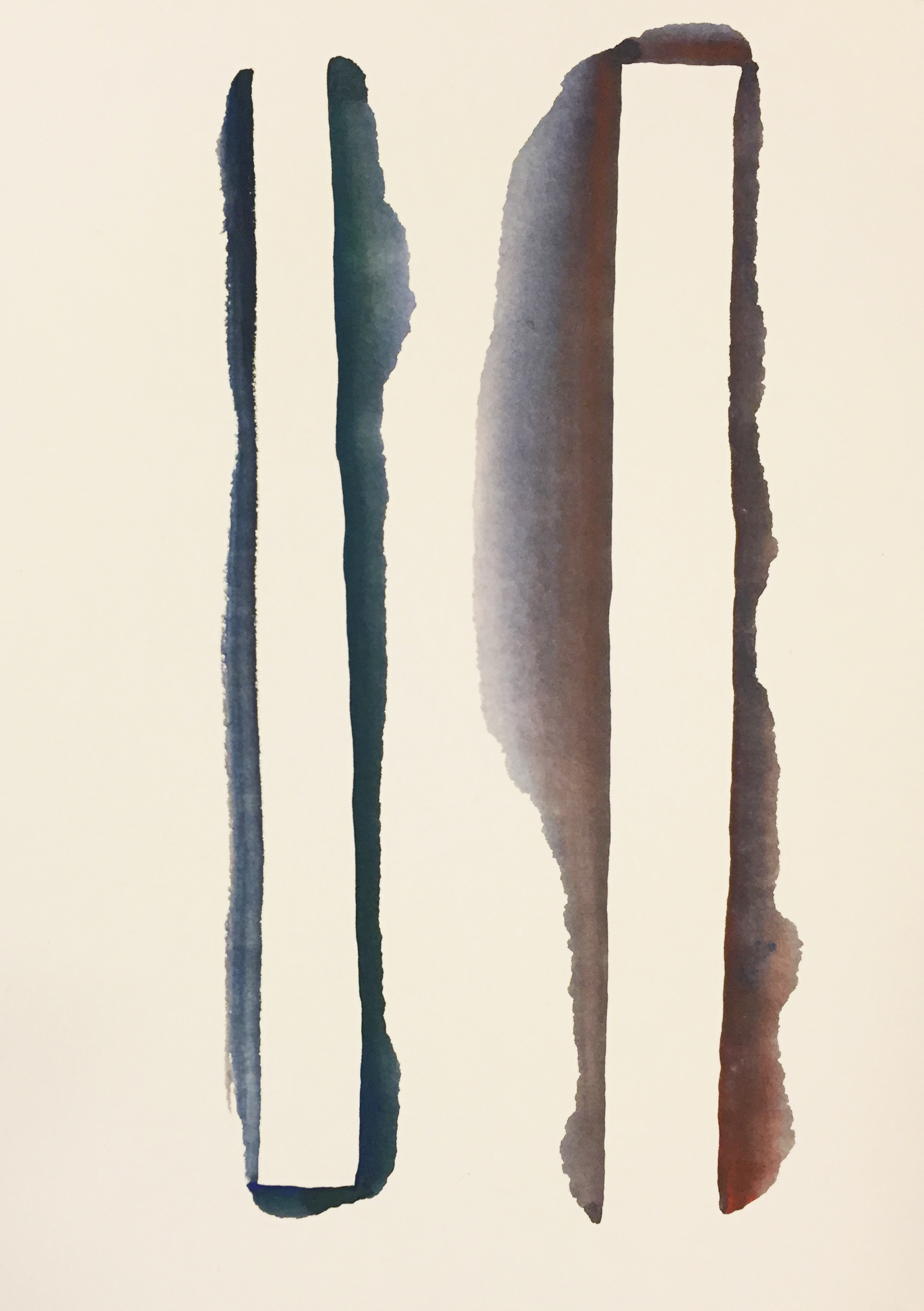