The central issue of this clinic revolves around the uncertainty of the stories that archives tell. By listening to the matters and ethical questions that navigate the practices of Simone Zeefuik, the writer, cultural programmer, and director of the course Blacker Blackness at Sandberg Instituut, and Pieter Paul Pothoven the artist-archivist, this clinic contemplates with its participants the ethical concerns arising when cultural heritage material is (re)used. How can archival engagement offer different and critical perspectives on historical narratives, identity, and representation? And what role do artistic tools such as fiction and imagination play in this respect?

Archival theorist Michael Karabinos is hosting the event and will moderate conversations between the speakers and the audience after the presentations.

For ARIAS this collaboration with IISG, HNI and Beeld & Geluid for Open Archief builds further onto the earlier Artists & Archivist series and the current thematic line Estuaries: Ways of Knowing. The Open Archief Re:Use clinics are a series of public events for heritage professionals and interested parties in the creative reuse of heritage collections. The clinics address matters essential for reusing collections and for the process of makers. Our first clinic was about copyrights.

Pieter Paul Pothoven
The practice of Pieter Paul Pothoven consists of installation, photography and different forms of writing. Historiography in relation to material culture pervades all projects and connects them in both theoretical and visceral ways. Through the alteration of historical objects – 17th century chests of the East Indian Shipping Company (VOC), for example, or his grandfather’s prison spoon from World War II – he aims to establish new relationships with the past by questioning the use-value of these objects in the present.

Pieter Paul Pothoven received his BFA at the Gerrit Rietveld Academie in Amsterdam and his MFA at Parsons The New School for Design, New York (US). he was a resident at, amongst others, Instituto Sacatar, Itaparica (BR), Fine Arts Work Center, Provincetown (US) and the Jan van Eyck, Maastricht (NL). Recent exhibitions include: In the Presence of Absence, Stedelijk Museum, Amsterdam (NL); No you won’t be naming no buildings after me, TENT, Rotterdam, (NL); History is His Story, Nest, The Hague (NL); facade suspended, Dürst Britt & Mathew, The Hague (NL); You Talkin’ to me?, Barbara Seiler, Zürich (CH); Territorial Drift, Garage, Rotterdam (NL); Listen to the Stones, think like a mountain, Tatjana Pieters, Ghent (BE); Lapis Lazuli from Serr-i-Sang, PuntWG, Amsterdam (NL); 11:59, Hudson D. Walker gallery, Provincetown (US); The Intelligence of Things, The Kitchen, New York (US). He lives and works in Amsterdam. www.pieterpaulpothoven.com

Simone Zeefuik
Simone Zeefuik is an Afro-Dutch, Amsterdam-Bijlmer based writer, cultural programmer and organizer whose work centres around representation, everydayness, inclusivity and social justice. She focuses on imagination as access, joy, the (de)spectaclizing of Blackness, digital archives and movements against the illegalizing of the so-called undocumented members of the Afro-Dutch communities. She’s a programmer for Amsterdam’s Bijlmer Parktheater, a teacher at Zawdie Sandvliet’s Afro-Dutch Studies and a ginger tea critic. Together with Richard Kofi (her fellow programmer at Amsterdam’s Bijlmer Parktheater) she set up and hosts the podcast Project Wiaspora.

From 2021-2023 Zeefuik will teach the temporary master Blacker Blackness at Amsterdam’s Sandberg Institute where she’s also a guest lecturer. Sandberg offers master programmes in Fine Arts, Interior Architecture and Design. Her course focuses on imagination as a method to decolonize, uncode and liberate representations of Blackness in art and design.

Other projects and digital archives she:

Michael Karabinos
Michael Karabinos is an archivist and historian living in Amsterdam, the Netherlands. His focus is on historical recordkeeping/archival systems, particularly in (de)colonial settings in Southeast Asia. From 2016-2019 he was a Deviant Practice Research Fellow at the Van Abbemuseum in Eindhoven. Karabinos received his PhD from Leiden University and was previously a visiting fellow at Nanyang Technological University, Singapore. His work has been published in Displaced Archives (London/New York 2017), Information & Culture, Bijdragen tot de taal-, land- en volkenkunde, and Low Countries Historical Review, among others. He is co-editor of the book Colonial Legacy in Southeast Asia: The Dutch Archives (‘s-Gravenhage 2012). He currently teaches in the Media Studies department at the University of Amsterdam. 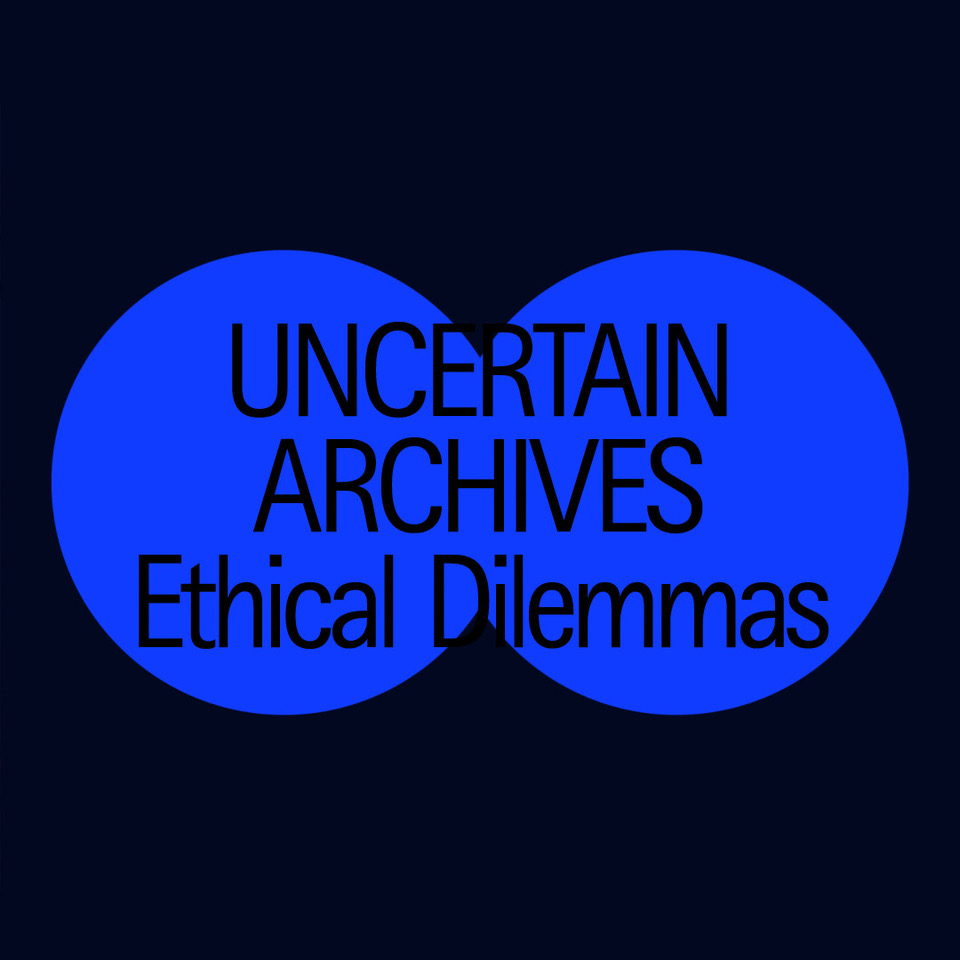