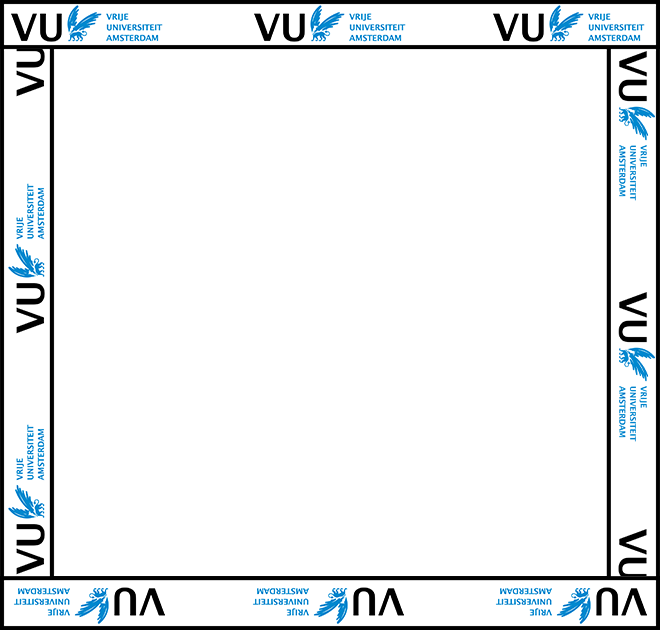 research question: What are the relations between the commodity character, value, and reproducibility of digital artworks? And how do these affect the distribution, dissemination, and reception of these digital artworks?

Contrary to what is often maintained in the discourse concerning these digital artworks, the Internet is not a place of refuge from the commodification and economic valorization of art. Much like the art world, the Internet is a media environment governed by an economic logic of its own: the logic of the attention economy. As such, I examine case studies originating both from within and from outside the art world, as well as ‘hybrid’ forms; digital artworks that exist partly in the institutional art world, and partly online.

In every instance, the focus is on the interrelations between the commodity character, value, and reproducibility of these artworks. How do these digital artworks critique these relations, and to what extent are they simultaneously formed by them? 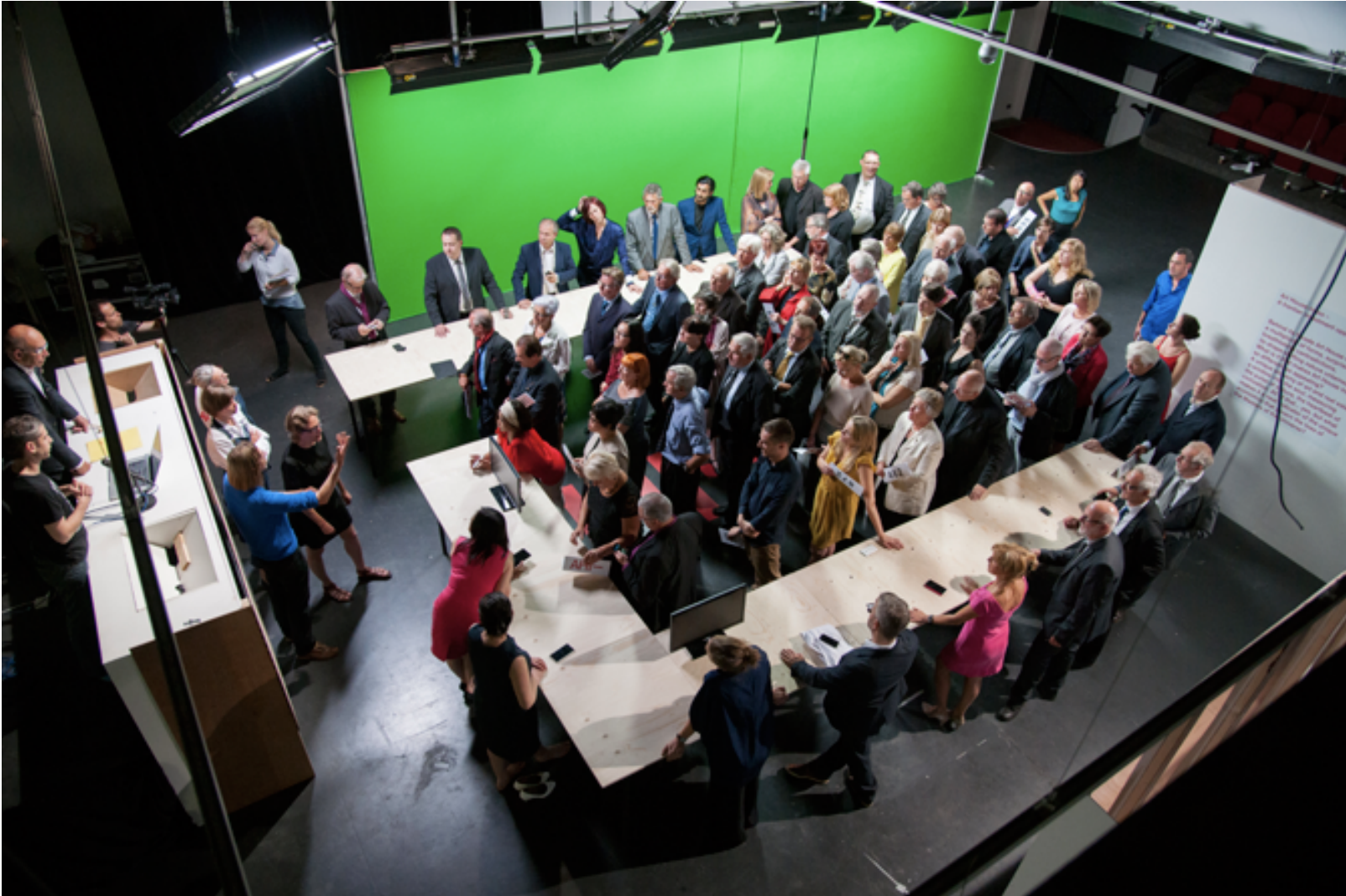