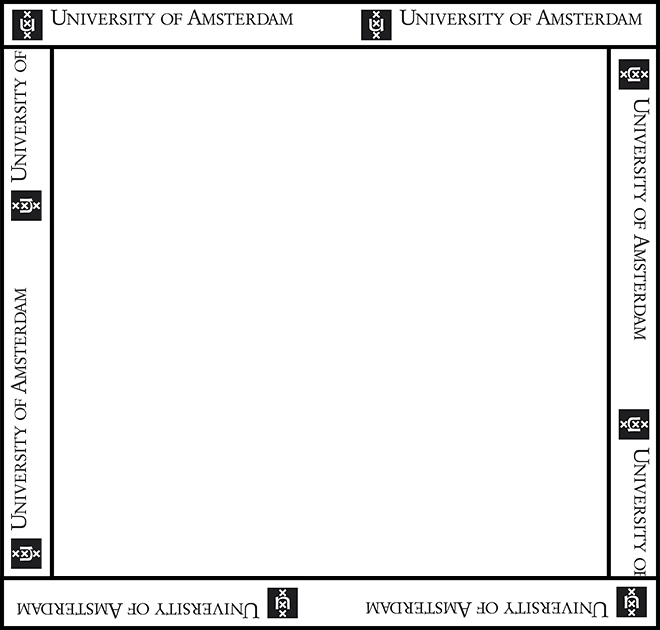 How does this archaic form of protest, performed with and on images, function in the context of contemporary globalized news media? Starting with visual forms of research, namely collecting, close reading, and image montage, the research leads into areas where anthropology, performance studies, iconology, philosophy and political theory overlap. Investigated are the roots, histories, and expressions of the practice in contemporary political conflicts as well as the characteristics, aesthetics, and effects of the practice on the social and political formations of the involved communities. The dissertation will consist of two discursive narratives that complement each other: a largely linear text and a spatial montages of images with its own non-linear logic.

9 November 2016: The day after he was elected president, protesters burned an effigy of Donald Trump in Los Angeles. (photo: CNN)