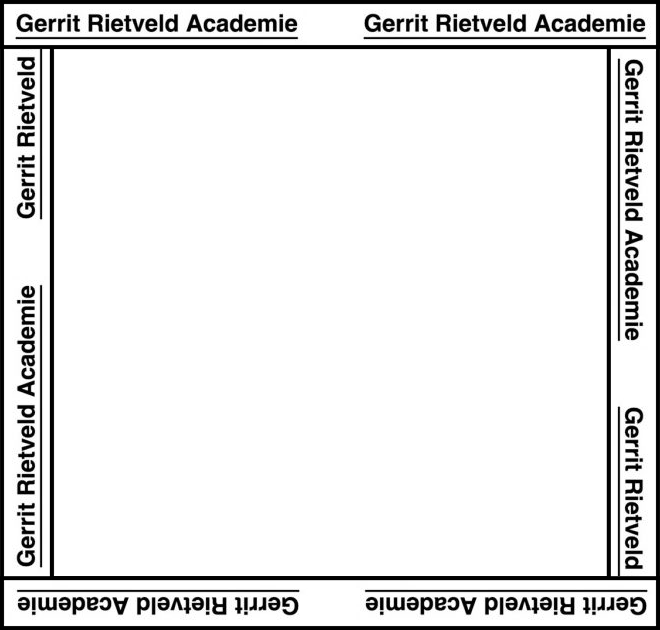 research question: How might Paul Scheerbart’s writing cast light on the ambivalent and contradictory coevolution of human beings and infrastructure?

The research project uses Paul Scheerbart’s science fiction novels from the early 1900s as a point of departure to explore the ways in which the individual as a clearly defined entity underwent rapid transformation at the turn of the 20th century. Scheerbart’s imaginative and visual writings embody a series of charged contradictions between posthuman infrastructures and all-too-human moral frameworks. His obsession with glass will be explored as an (unrecognized) fixation on mediation, the mechanisms of perception, and an underlying, albeit contradictory, materialist framework that simultaneously connects him to ecological thought, experimental psychology and what would become cybernetics.