On September 28th 2018, ARIAS started the new research season with a gathering at the DAS Graduate School.

Sharing and connecting with(in) the ARIAS network was the focal point of this meeting. It began with a short introduction about ARIAS, on the collaborations that have emerged over the past year through the ARIAS network. At its core, this gathering was specifically meant to allow researchers to hear about new (emerging) projects, to meet others who were interested in exploring a similar research domain, and to learn from alternative research methods or to delve into a specific collaborative project.

During the event work-group tables formed on topics that were pitched at the start of the afternoon. Topics were, for example: How can we connect expertise on ‘writing creatively’ across universities and academies in the ARIAS network? What is ‘research in and through film?’ within the ARAS network and why is there no Amsterdam Design School?’ (see below). In addition to these topic-specific tables, it was highly encouraged for people to create their own work-group table on the spot (or to email us in advance). There was also be a table for advice on applying for grants.

The event was open to researchers and artists of all five ARIAS institutions (VU, AHK, UvA, HvA and Rietveld/Sandberg) and we cordially invited all to actively contribute to the network during this participatory and informal event.

Examples of tables present on the 28th September:

Imagining alternatives, exploring them, communicating ideas: that’s what research(ers) do, isn’t it? It’s also what creative writers/artists do, they draw on what they know, use their imaginations to find alternatives, to go to new places. “Free”, imaginative and speculative writing helps researchers to consider different angles, and to tell their stories more effectively, and working with researchers provides writers/artists with access to (new) knowledge and inspiration. At this table we thought about (creative) writing workshops in the ARIAS network to bring these strands together, to excite, energise and contribute to the work of all.

Table 3 Film & research in the ARIAS network
(initiators: Mieke Bernink & Eyal Sivan, AHK & Mattijs van de Port, UvA)
Research and film is a trendy topic. Yet before discussing possible collaborations on the topic within ARIAS, we needed to know what exactly we’re talking about. Mattijs van de Port, who started the first MA pilot on anthropology and film at the UvA, and Eyal Sivan, filmmaker and lector at the Netherlands Film Academy that hosts the MA Artistic Research in and through Film, kicked off the round table discussion by mapping the differences and similarities between the various views on research and film, given their respective institutional contexts (university, art school). This allowed us to address the question, “What does the encounter of film and research have to offer, both to the academic research and to the practice of film?”. And from there we discussed possible collaborations between the different interests and institutions within the ARIAS network.

Table 4: Research on the Commons in the ARIAS network
(initiators: Jeroen Boomgaard, Rietveld/UvA & René Boer, Sandberg)
Researchers at this table were interested in meeting and collaborating in the domain of ‘the commons’. Building on the experiences of an UvA research project ‘Building an Urban Commons’ (Adeola Enigbokan) and Sandberg Institute’s temporary master programme ‘The Commoners Society’, which started on Amsterdam’s Zeerburgereiland 2018, preparations were underway for a long term research project into the role the arts can play in the construction of an urban commons on this island on the city’s fringes. As the urban development of Zeeburgereiland is taking shape, artistic interventions could influence the social, cultural and economic conditions on the island. Conservations with optional research partners were taking place, this table was a way to open this conversation on collaboration.

At various universities in the Netherlands, including the VU and the UvA, there was a growing interest developing research and education in the history of health, illness, health care and medicine in their social, cultural and scientific contexts. At this table we explored the possibilities of strengthening collaborations between the VU and the UvA, and importantly, drew in the expertise on medical research from the HvA, AHK and Rietveld/Sandberg. What could ‘arts & health’ be in the ARIAS network?

Table 7: Designing the court room of the future

It is time for a reassessment of the way courtrooms are designed and organised. Current courtrooms are planned according to highly standardised and century-old judicial and historical traditions. In 2018 a new interdisciplinary course co-taught between the UvA and the Rietveld investigated the issue of ‘design of justice; designing the courtroom of the future’. Law students collaborated with architectural design students to examine different aspects of courtroom architecture and choreography, such as the languages and rituals used in court, the relationship between formality and informality, the distances between bodies in space and the influence of shapes and materials used in court. How can a spatial intervention in the courtroom encourage people to take responsibility? How can the place facilitate space for consolation and forgiveness, for safety and trust? Is the time ripe for a paradigm shift in legal criminal practice? At this table, the initiators of this interdisciplinary course aimed to explore the possibility of expanding this into a bigger collaborative project with the main goal: how can we give more space to the human scale in the (criminal law) practice? Researchers and artists from different fields and institutions were encouraged to participate at this table. 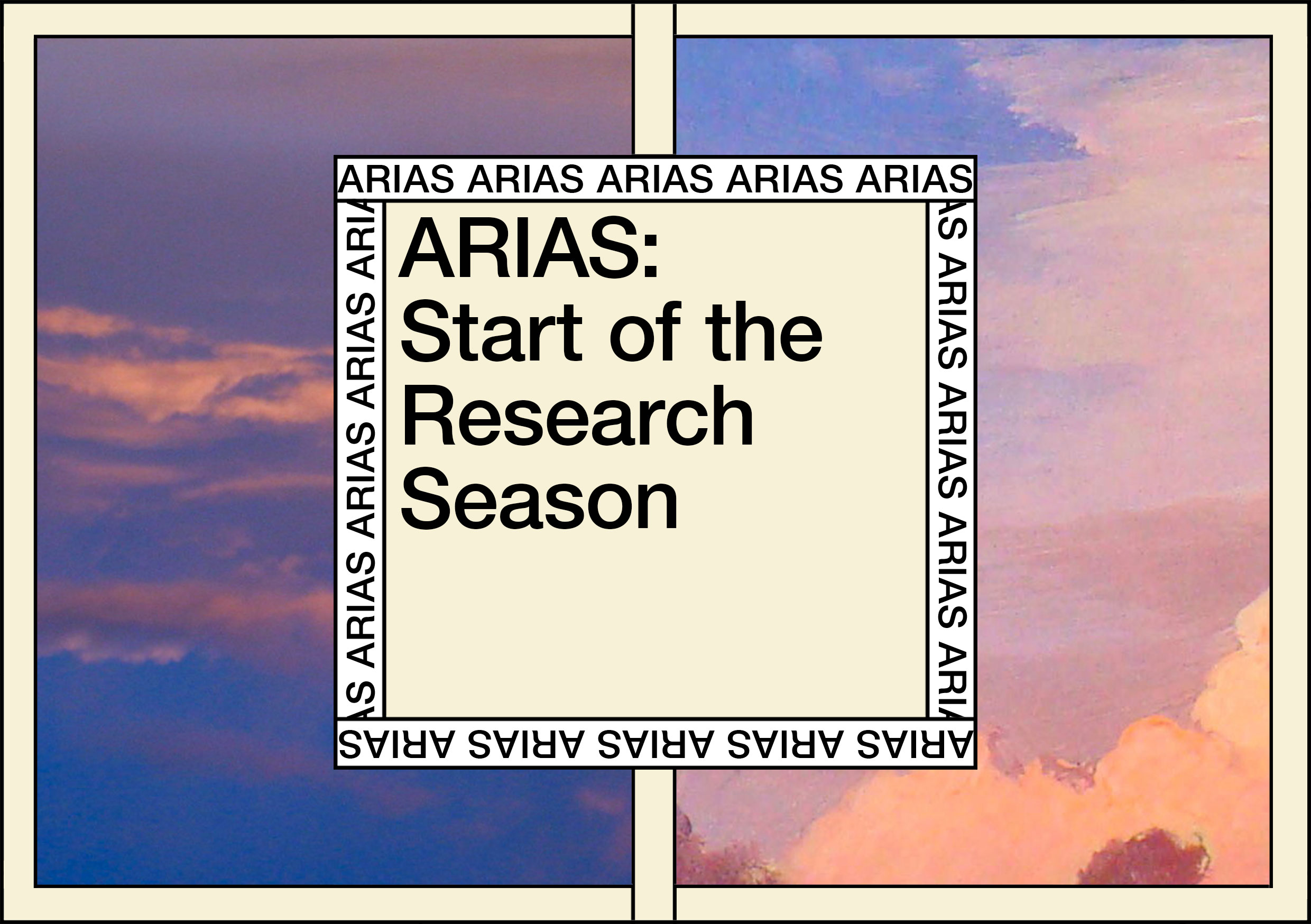