17th December 2019: In the Art of Listening to the Matter. An Arts and Ecologies discussion focusing on the question of new materialism.

In the Art of Listening to the Matter ft. Paula Albuquerque, Jaco de Swart, Laura van Grinsven and Špela Petrič from arias.amsterdam on Vimeo.

People often ask ‘what does it mean’, referring to an artwork that is more conceptual than technical. A question that eludes industry insiders, not to mention those outside of the art world. For example, Serbian-American artist Marina Abramović in her most notorious performance from 1974, rhythm 5, where she lay inside a burning wooden star – Abramović attempted to frame, position and give knowledge space for her audience, in view of her body as a radical material for art. In this evening we aimed to demystify and challenge the meaning of material, mind, and body as a tangled space of knowledge. How can we ‘listen’ to the information that does not so evidently exist from inanimate matter? To what extent do researchers in the arts and sciences use their ‘imagination’ or ‘senses’ within their research disciplines?

Špela Petrič is a Slovenian new media artist and former scientific researcher. Her practice is a multi-species endeavor, a composite of natural sciences, wet media and performance. She envisions artistic experiments that enact strange relationalities to reveal the ontological and epistemological underpinnings of our (bio)technological societies.

Jaco de Swart is a PhD candidate in the History and Philosophy of Science at the Institute for Theoretical Physics, University of Amsterdam. He works on the history of the dark-matter problem and has co-authored a review titled How dark matter came to matter.

Laura van Grinsven is an independent writer, researcher, art critic, lecturer, and curator. Her PhD research revolves around the artistic practice as a sustainable collaborative act. She writes for multiple magazines and institutions and collaborates with various contemporary artists – as sparring partner, creator of concepts, and writer. As of 2011 she is a lecturer in philosophy, art theory, and artistic research at Base for Experiment Art and Research (BEAR)/ Fine Art, ArtEZ Institute of the Arts, Arnhem, The Netherlands.

Paula Albuquerque (moderator) is an experimental filmmaker with a PhD in Artistic Research from the University of Amsterdam. She currently teaches at and co-coordinates the Research Master of Artistic Research at the UvA and is a Senior Researcher at the Gerrit Rietveld Academie. Albuquerque frequently presents work at conferences, such as MIT’s Media in Transition, and gives master classes, i.e. at the Pratt Institute in New York. Her films and artwork have been shown at the Rotterdam International Film Festival, Calouste Gulbenkian Foundation in Lisbon, and Today Art Museum in Beijing. Her next solo exhibition takes place in May 2020 at the Nieuw Dakota in Amsterdam. 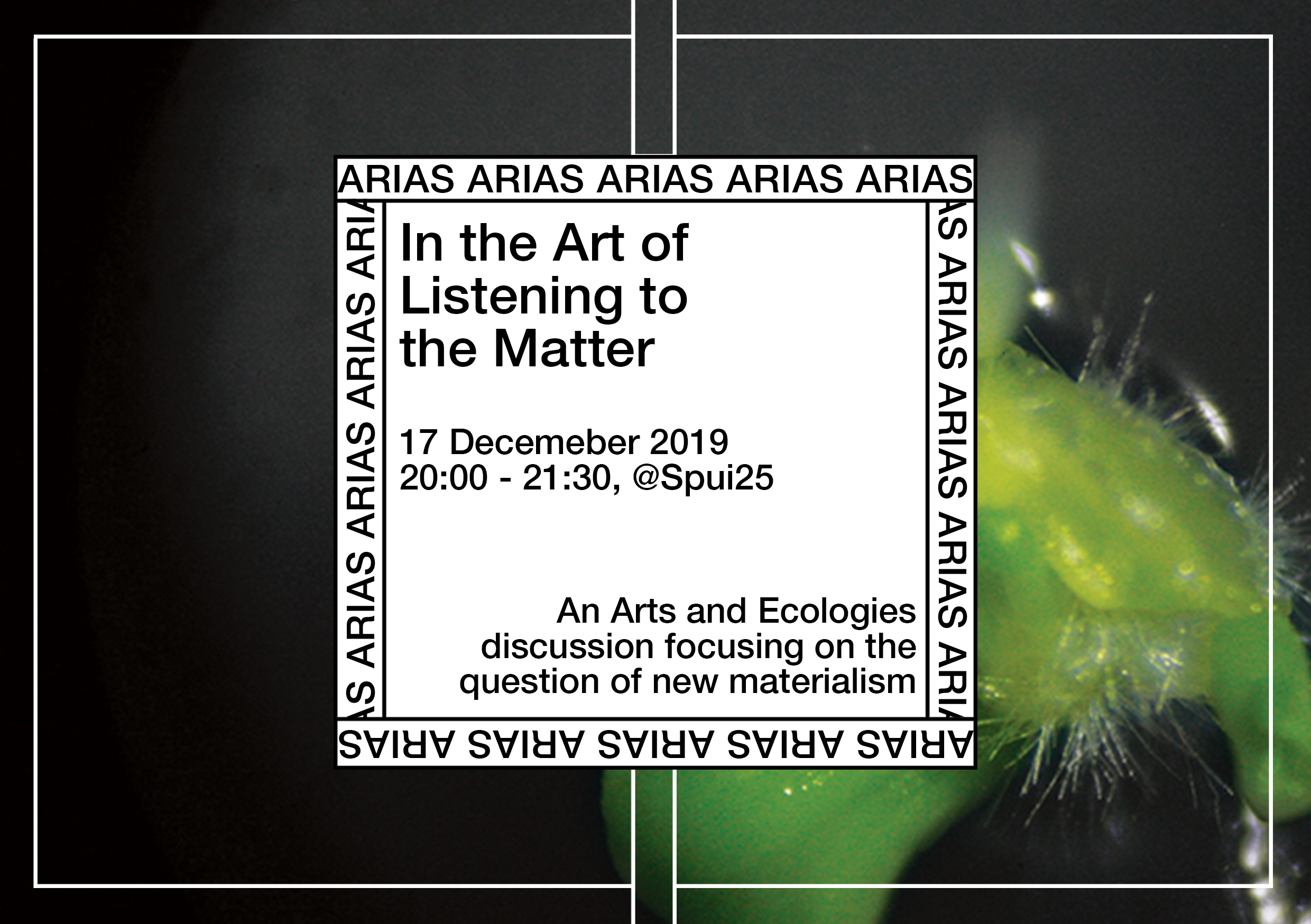