Feet concreted in geography and time, eyes fixated on the shining screen, and GIS (geographic information systems) in the palm. Is it impossible to be lost on this earth? Spacial awareness was once limited from fear of unknown territories, and yet as the digital era flourishes that fear of the unknown is masked with a certain co-dependency. GIS as an integral part of today’s mobility choreographs the chaos of movement. Movement as an art form, as an attitude, as a public meeting space, has changed in favor of faster speeds, longer distances, and shorter times: mobility. In this Platform Imaginaries, artists and digital media scholars concerned with the history and philosophy of GIS culture reflected on these cartographic practices as people themselves walk inside the surface of a map.

Platform Imaginaries is a series of arts and digital cultures happenings initiated by ARIAS and hosted by SPUI25 that aims to empower artists, researchers and designers to formulate new platform imaginaries for and within the city.

Alex Gekker is an assistant professor in the departments of Media and Culture at the University of Amsterdam, working on the relations between mapping, digital interfaces and power. He is interested in ways socio-technical systems are designed to influence users, and his research touches upon quantification and datafication of society, the experience economy and interface critique.

Martijn de Waal is a writer and researcher, working as a professor at the Lectorate of Play and Civic Media at the Amsterdam University of Applied Sciences. His focus is on the relation between digital media and urban culture, with a specific interest in public space. 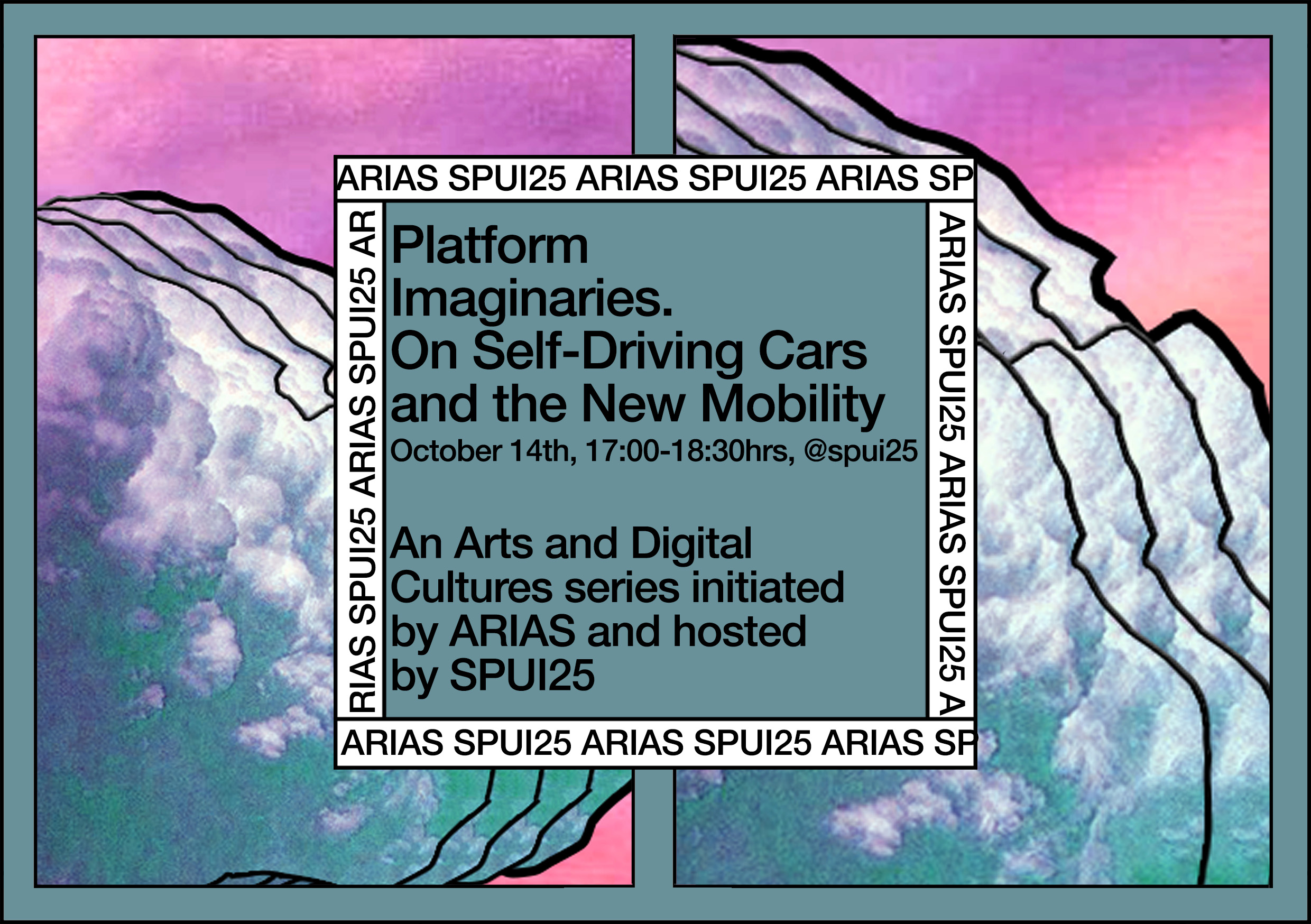